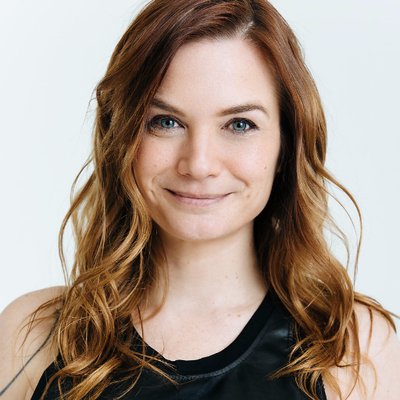 A former child actor, Kate renounced her Hollywood hopes in favor of a telecommunications degree from Ohio University. She is one of the founders of the Portland chapter of Women in Animation and is an active member of many industry organizations. For 6 years she sat on the board of Bradley Angle, the oldest domestic violence services organization on the west coast. She has been on both the club board and trust board of the downtown Portland Rotary Club, and in 2011 she won an Orchid Award for being one of Portland’s Most Influential Women for her work.

Kate became a partner at Animation Dynamics Inc in 2000 and the sole owner in 2008. In 2014, Kate sold ADi to Funnelbox, a strategic video agency, where it continues to live on as their animation division. In 2015/16, Kate was COO at Qcut, making women’s jeans in 400 sizes to fit 8 different body types and all heights. Her energetic leadership style can best be defined by her tattoos: a series of mathematical equations that represent movement – all led by the word GO.