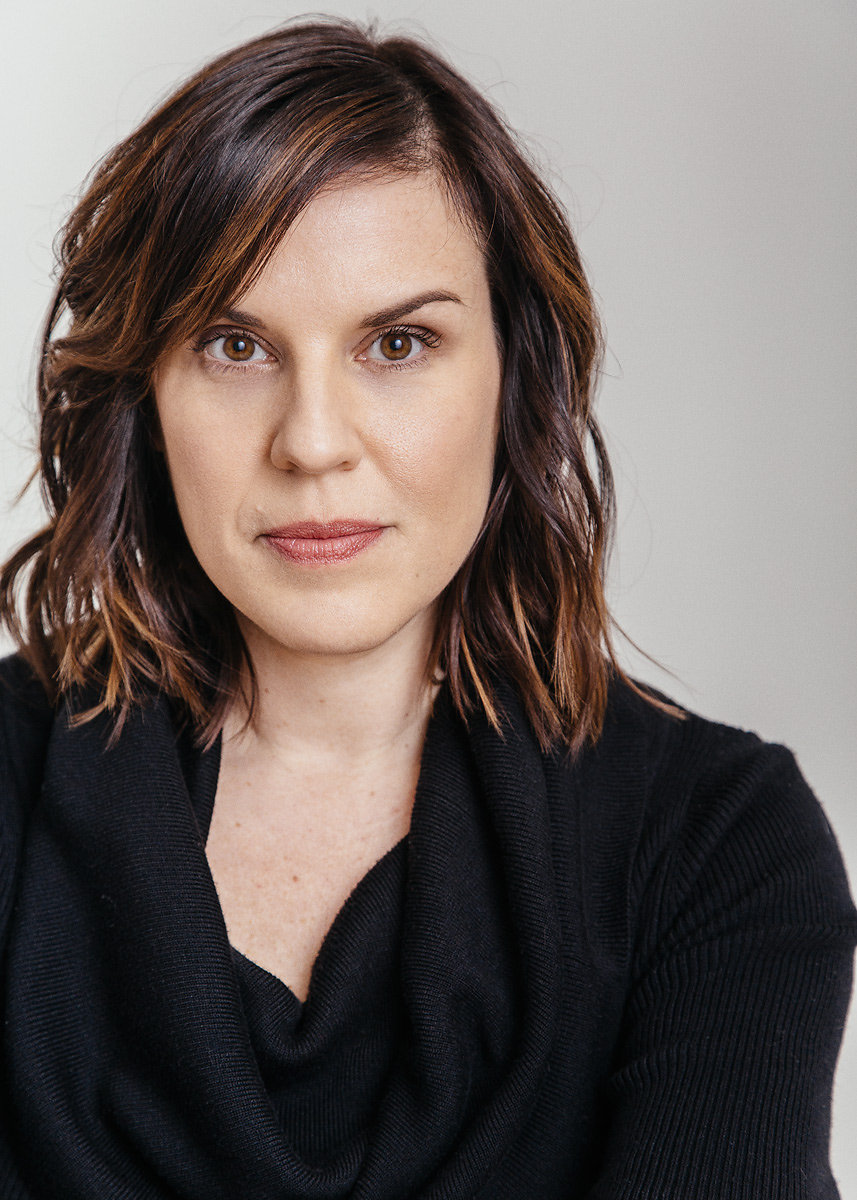 Director of Oregon Story Board

Prior to this role, she ran the Portland Film Office at the Portland Development Commission, where she created and managed industry-related economic development initiatives and city policy.  She also sits on the Board of the Oregon Media Production Association and advocates for growth in the animation, visual effects and game development sectors in Oregon.

Previously, Midthun spent five years at LAIKA animation studios, where she worked in production management for the commercial division of the company and as part of the executive production team on the animated feature film, Coraline. Shelley’s production experience extends to cinema, television, print and web production.

Midthun came to Portland from Minneapolis in the late 90’s, after receiving a BA in English from Hamline University in St. Paul, MN.  She also studied drawing and photography at the Pacific Northwest College of Art. She has worked in government, nonprofit, and held various positions in the communications industry.  She lives in Portland with her husband, Kevin, and their feline overlord, Ruby.